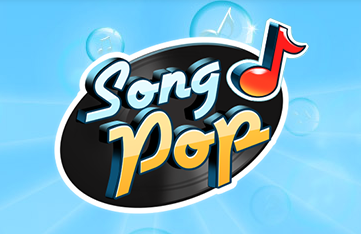 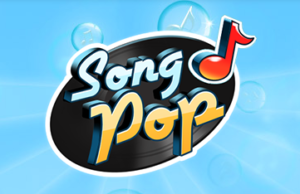 So just how cool is Foursquare? I was in a different city (San Francisco), checked in at an Apple Store and discovered one of my “friends” was in the area. Rob Campbell (@tribetalk) handles social media among other things for the Cleveland Indians. He checked in at a restaurant and popped up on my map. My quandary: should I stop by the restaurant and say hello? I didn’t give it much thought. After making a quick trip around the bar, I decided to venture into the restaurant area with hopes I wouldn’t interrupt his meal. If he was eating, I’d just keep walking. Luckily, he was seated in a booth with two friends who appeared to be paying the check. I had to say hello. Given the potential for awkwardness, I made my greeting short and headed off do some sightseeing at the Golden Gate Bridge. So forget points, mayorships and the leaderboard, this was one of my first real social uses of Foursquare. I did apologize for dropping by the restaurant unexpectedly. Rob (being the good guy that he is) tweeted me back saying he was just telling his two friends about Twitter and Foursquare. I’m glad to have helped him make the point about the power of social media.

This morning, Tony Coyne, Chairman of the Cleveland Planning Commission and Felton Thomas, Jr., the Director of the Cleveland Public Library joined WMJI’s Lanigan & Malone show to talk about what’s happening and what’s ahead in downtown Cleveland.

Around $2 billion dollars will be pumped into the local economy through the development of the Medical Mart, Convention Center, East Bank of the Flats and Caesar’s Casino.  All of these projects must factor into a master plan of growing interest in downtown Cleveland.

“We’re not talking about planning, we’re seeing shovels in the ground,” said Coyne.

The first phase of the casino project is in the Higbee Building and is already underway. The second phase will be on the Cuyahoga River and is estimated to begin in two years.  As part of the development, Coyne said planners will pay attention to the dynamic of Public Square.

The first phase of the 300,000 square feet project will take place across four floors of the Higbee Building. “It will start out with about 1,600 jobs,” said Coyne. “You’re looking at $300 million dollars in restoring the exterior of the building and respectfully treating the interior because of the old Higbee that we know and love.” He says he estimates the casino will bring several million people downtown that otherwise wouldn’t be there.

Work on the Medical Mart and the new convention center will dramatically change downtown. Coyne said the Malls in downtown Cleveland do not currently get a lot of use because of how the buildings around the different areas are built. Most of them are government buildings and do not directly face any of the Malls. Coyne says that through this new development planners are trying to change that accessibility.

All of this development is a positive step forward but Coyne adds that “getting people to live downtown may be one of the most important things that we can do with having good public space, parks and recreational amenities which you don’t have in downtown right now,”  Coyne said, “you won’t get retail downtown until you have a certain population living downtown.”

Thomas, who moved here from Las Vegas to take a job at the Cleveland Public Library, told Lanigan that he took the job partially because he liked the town after seeing it during his interview.  Lanigan asked if he’d heard the jokes about the city.  “I actually heard more of that from Clevelanders than anywhere else.” Thomas said.  “We’re hardest on ourselves and we have to get over that.” added Coyne.

Thomas says planners are working with various organizations like The Cleveland Professional 20/30 Club. “One of the things that they want is a connection of downtown.” He says that they are looking for something to connect West Sixth Street to the East Fourth Street neighborhoods.

This time, I think we can believe that Cleveland is rockin’ and simply not dreamin’.  What do you think? I’d like to hear your thoughts.

You can hear the entire interview on WMJI by downloading the podcast. 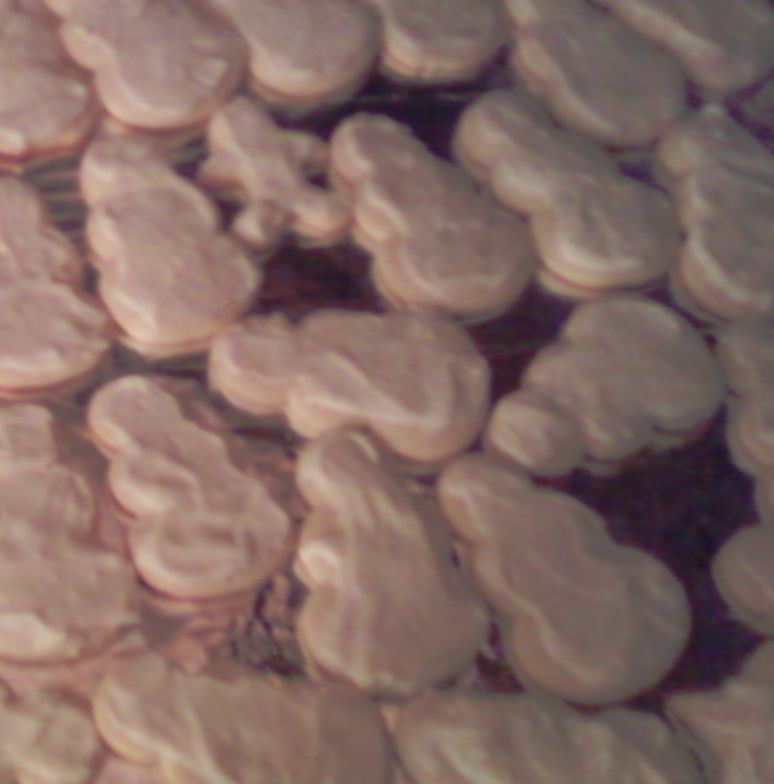 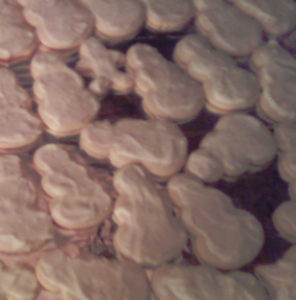 It’s easy to think about all of the things we have going wrong in our lives and overlook the things that are going right. Today, reflect on the positive! It’s sure to put a smile on your face or a tear of joy in your eye..

As a heavy social media user, you can imagine what life’s been like for me since my Twitter account has become problematic. I can’t log into the website because it gives me the “fail whale”. I can’t access Twitter through my phone because it gives me a “Bad Gateway” or “Service Unavailable” error. Luckily, only by using Tweetdeck can I see what other people are saying. I can only see the “All Friends” feed from the time I launched Tweetdeck. I can see my “Mentions” and “Direct Messages” columns everywhere.

I’ve alerted Twitter about the problem. It appears that I am not the only person with this issue. At last check, some 62 pages of complaints are logged from people who are experiencing a similar situation.

This morning, my trouble report that I filed with Twitter was updated to “This request is currently being processed by our staff. Hopefully, that’s a good sign that a resolution will be quick.

Here’s the setlist from the Jack Johnson Concert on July 21, 2010 at Blossom Music Center in Cuyahoga Falls, Ohio.

Just for starters, I’m not sunburnt. But after years of letting the sun beat down on my body and leaving me painfully red, I’ve really started to embrace the lesson of applying sunscreen.

I spent a considerable amount of time outside yesterday. It was hot. It was humid. For me, it was unbearable. I’m not a fan of the heat. No, not at all. Before I learned my lesson, I would have spent the day outside sans SPF. So far this year, I haven’t had to endure the pain of sunburn. Knock on wood.

There’s another lesson I have to learn: wearing gloves. If you’re going to do a lot of shoveling, wear gloves. Before my SPF lesson, I may have gotten a blister or two from a bad sunburn. Now, I have blisters from some heavy lifting. I guess it’s a lot of living and learning.

Learn from my lesson and skip the pain, wear sunscreen and gloves, too!

There are days when technology makes your life so much easier. Yesterday wasn’t one of them.

Things aren’t good when your computer and phone decide to go down the tube at the same time. The devices weren’t mine but I spent the better part of yesterday trying to fix them.

After failing to fix the problem last night, I woke up today to try again. A call to Dell helped me identify the problem with the laptop. The hard drive is bad.  FedEx will be delivering a new one on Friday.  A quick shout-out to Dell. The phone representative was in India and was very helpful with the problem. We even had a conversation about the weather there and here. I was pleased with his knowledge and service.

The phone went to the Sprint store.  The technicians couldn’t fix it. Instead, a new HTC Hero will be delivered tomorrow.

When you use your phone and your computer for work, it makes it difficult to get anything done. It’s not a fun process. We have one computer still working. Cross your fingers that one doesn’t become a victim of a technical gremlin, too! 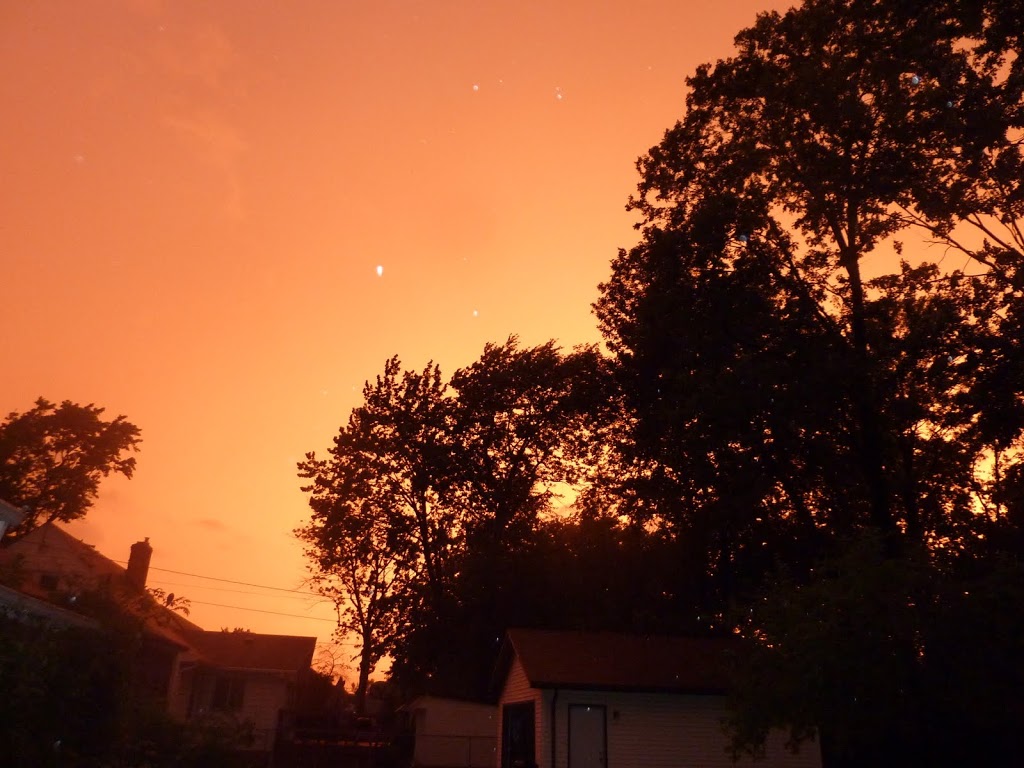 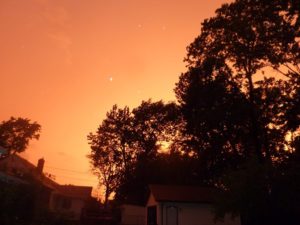 After some big thunderstorms rolled through our area, this is how the sky looked at sunset. No, I didn’t do any photoshopping. This picture accurately shows the color of the sky. It was strange to see. I wanted to share with everyone.